Protect employees and customers from compromised software and malicious attacks. 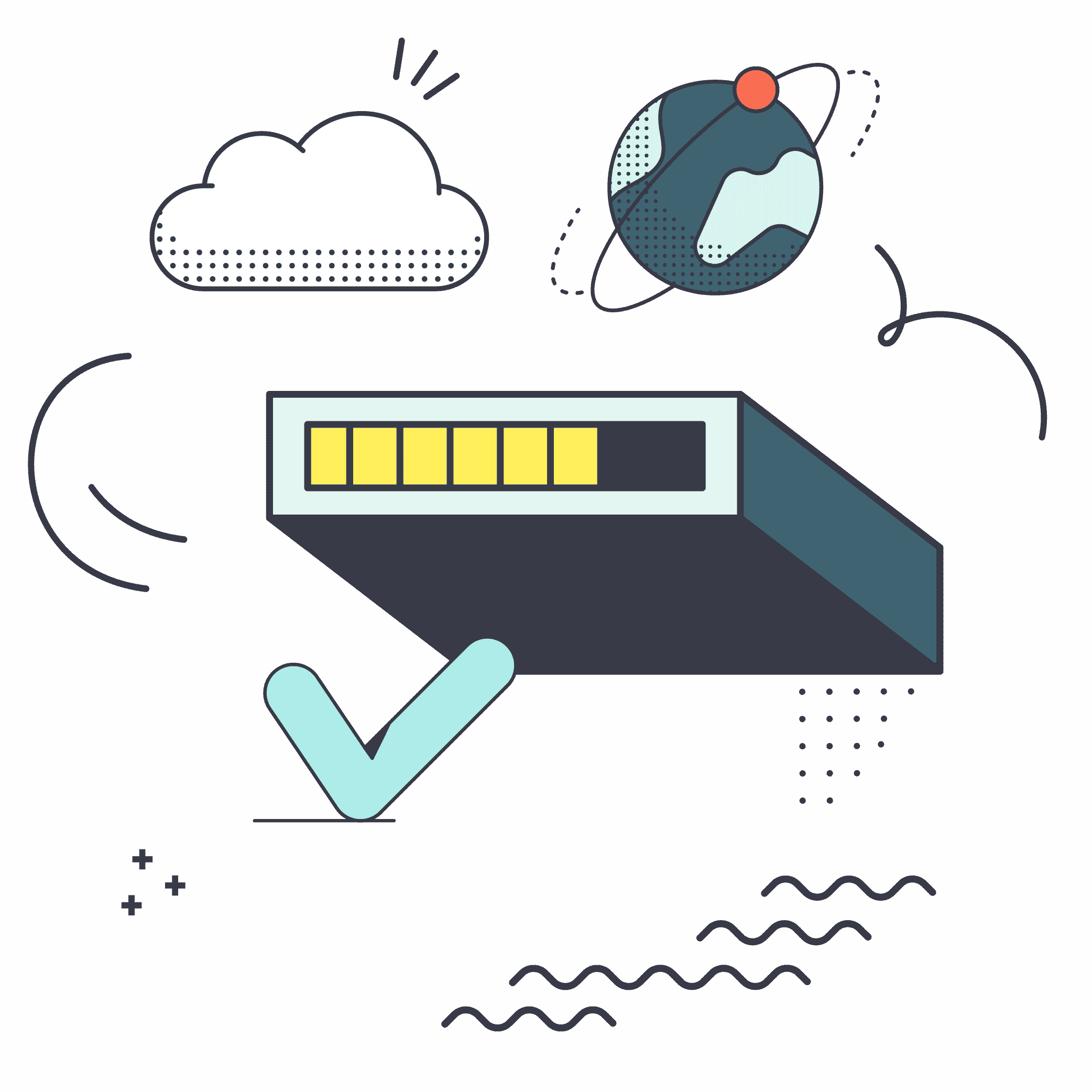 Long gone are the days of walking into a physical store and buying software that was shrink-wrapped and featured a hologram sticker indicating it was genuine and trustworthy.

Today, all software is downloaded online, and the risk that code has been compromised or tampered with is real. A Code Signing Certificate plays a crucial role in providing trust and giving users the confidence that the software they are downloading is genuine and comes from a trusted source. 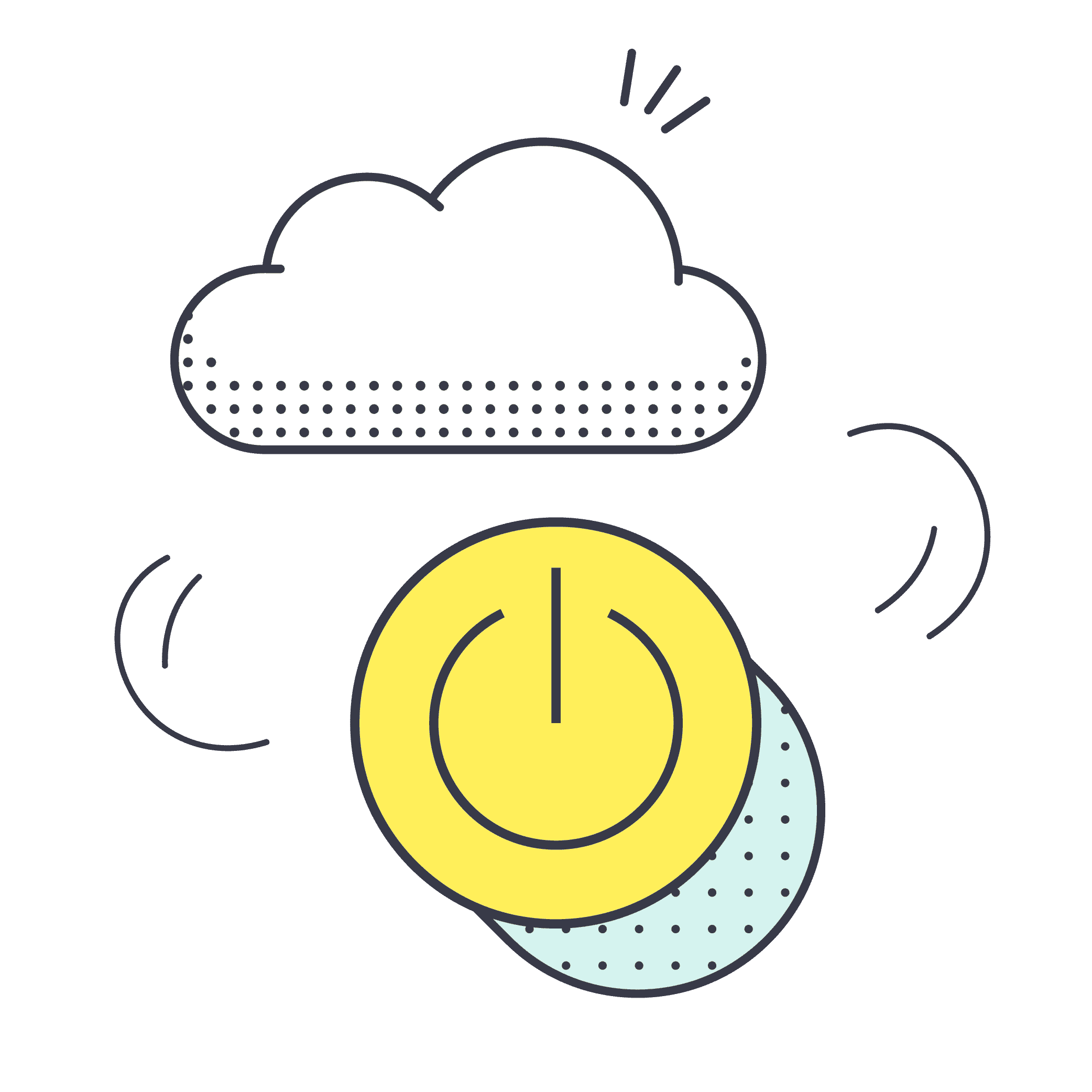 A Code Signing certificate provides developers and publishers the opportunity to offer software that is authenticated and validated. Code Signing includes your digital signature, the name of the individual or organization, and if desired, a timestamp.

Most major platforms and operating systems will show error messages for software that is not signed with a certificate issued by a trusted CA (Certificate Authority).

This gets in the way of building trust with customers – if they even want to go ahead, that is! 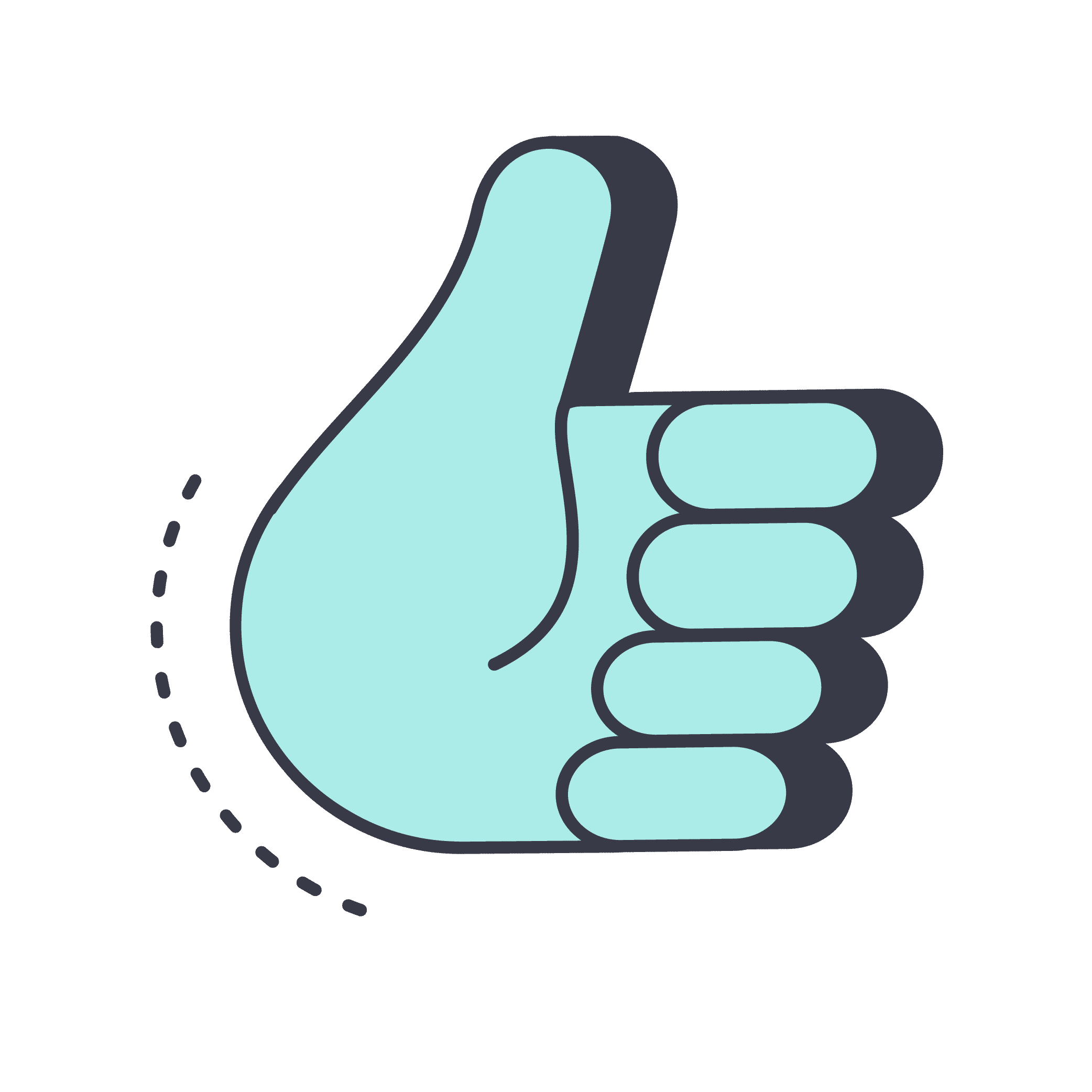 Code Signing is the process of digitally signing applications and scripts to confirm authorship and integrity.

Like other Public Key Infrastructure (PKI) technologies, Code Signing Certificates include a public key and a private key.

The private key is used to sign the code digitally. The public key is used to confirm the signature. A Code Signing workflow’s security and integrity rely on developers securing their private keys against unauthorized access.

Operating systems, networks, devices, and platforms look for a trusted digital signature to authenticate the code’s source and confirm its integrity. 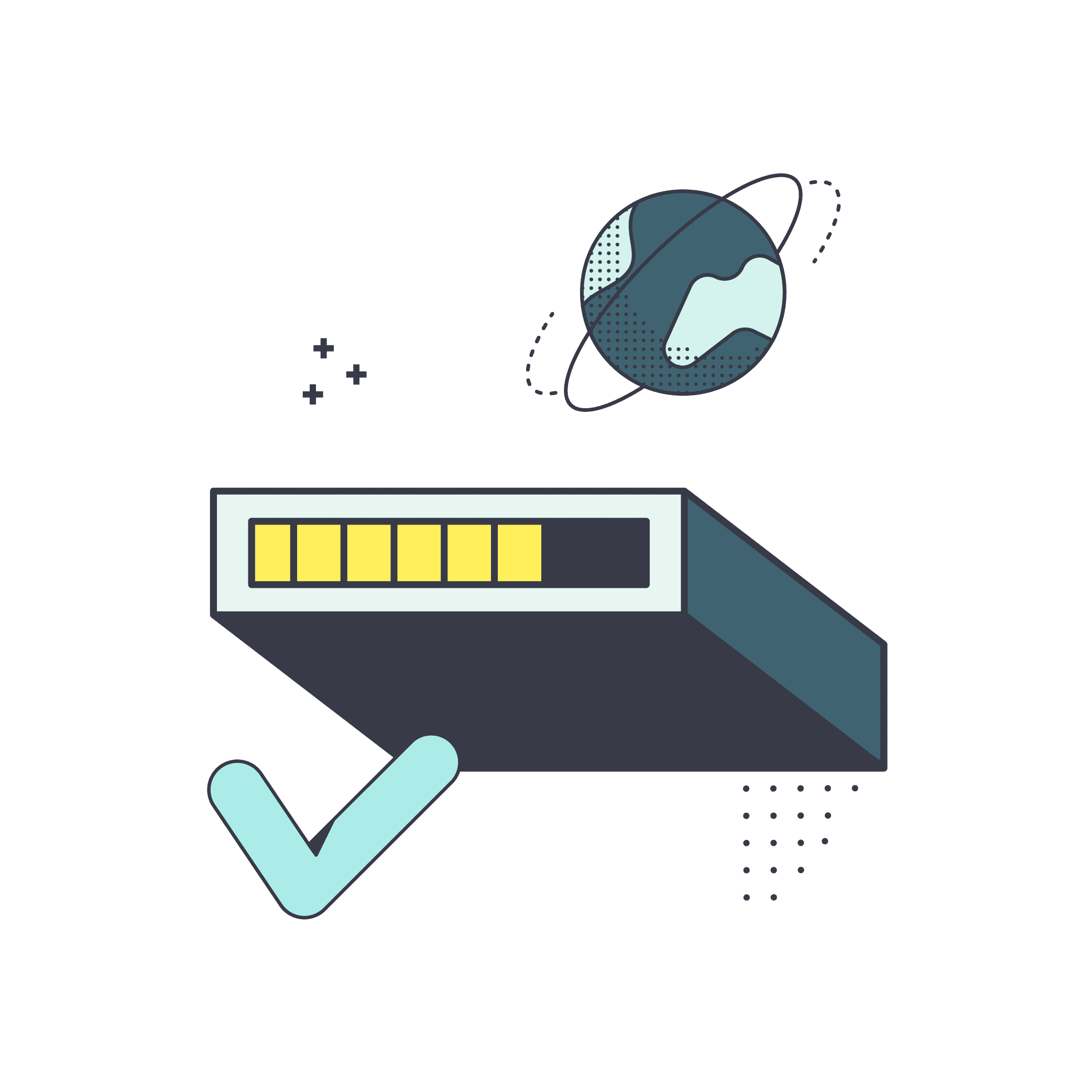 When you download software online, browsers and operating systems typically display a warning message stating the possible dangers of downloading or that the publisher is “unknown.”

With a Code Signing certificate, your software or application is identified as coming from a trusted source — you.

This eliminates the security warning messages and identifies the developer or publisher, either by individual or organizational name.

How do you protect your employees and customers from code that has been tampered with?

Code Signing ensures that any piece of code you sign has not been altered and is trustworthy for its intended purpose. Any tampering or alteration to the original code results invalidates the digital signature.

This makes Code Signing valuable for both end-users and developers: End-users are assured that they are downloading a trusted piece of software, while developers can brand their code, increase their reputation, and protect their software from unwanted changes.

For more information, get in touch with our Sales team, and we will find the right solution for you.

What our customers say

Distribute software and
applications successfully over the internet

Continue operation even after the Code Signing certificate has expired

How does Code Signing work?

Generally, A Code Signing Certificate is built on the term “Public Key Infrastructure” (PKI) like SSL certificates, which includes a public key and a private key. A Private Key is used to sign the data, and the use of a public key is to confirm the sign of the data.

With the sign of software code, you can timestamp your code to avoid annoying expiry of the digital certificate. Users can trust signed software and they can download it easily, also increases reliability among software users.

If you’ve ever seen that little popup that comes up when you try to run a program you’ve downloaded, the one that lists who the publisher is and asks “Are you sure you want to run this application?” then you have seen code signing in action.

That dialogue box is telling you that it really is a software patch for your PC or your Mac and that it’s still in the same condition it was when they signed it.