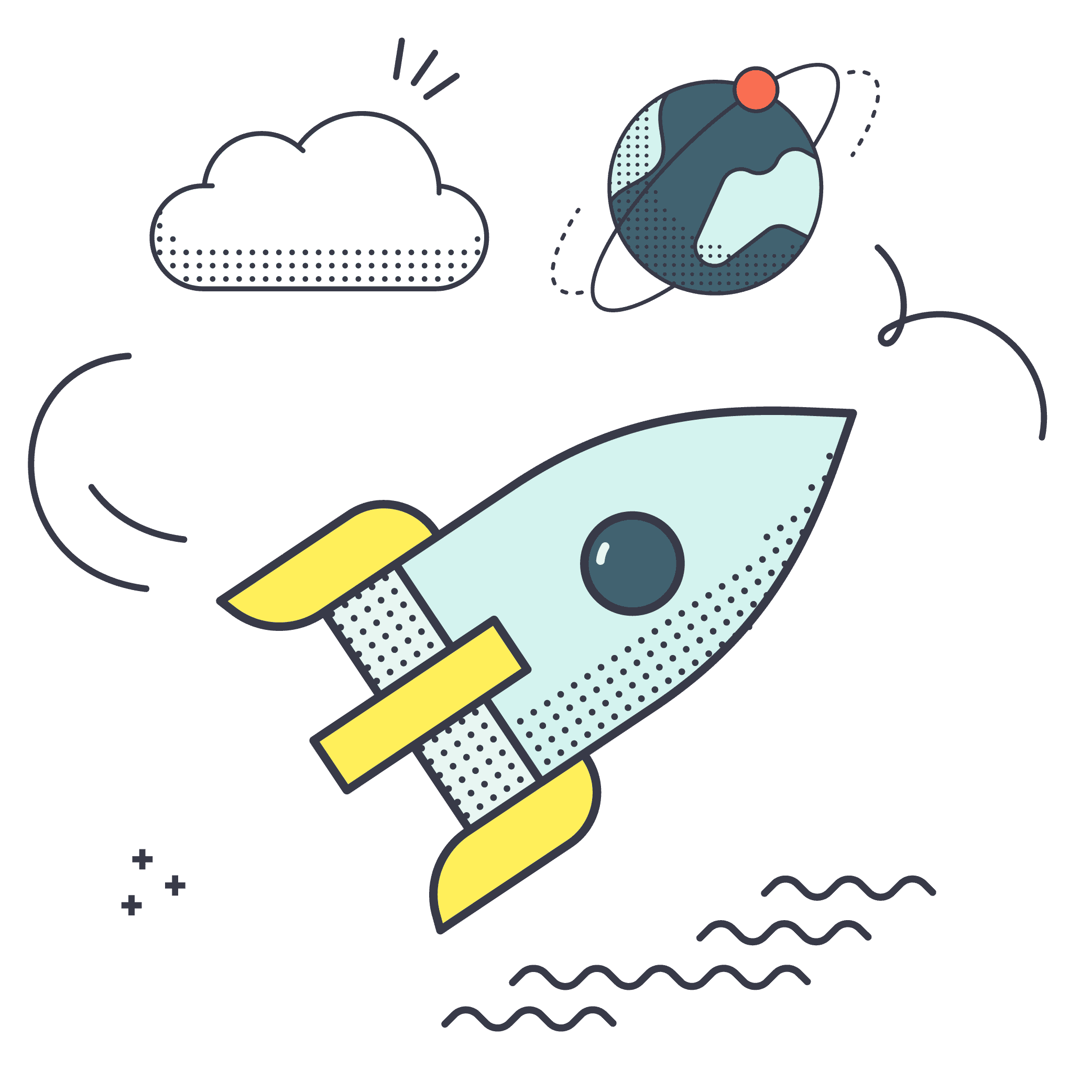 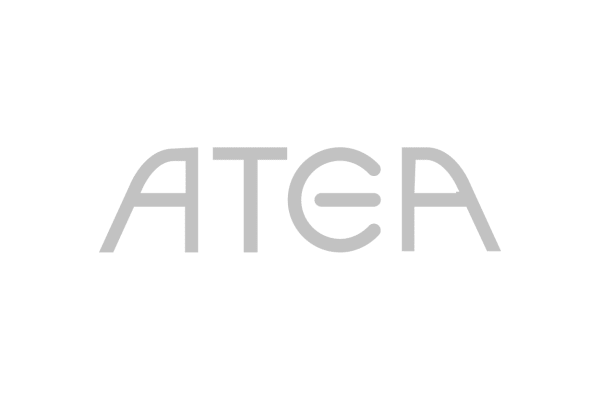 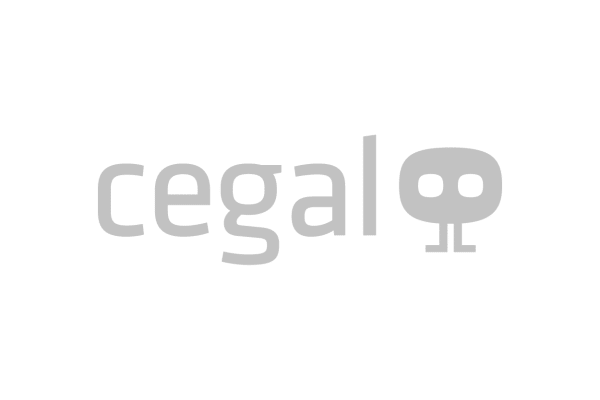 companies of all sizes have already trusted us with their certificates

of the Danish banking sector is protected by TRUSTZONE certificates

We offer custom options for companies and organizations across industries with a full suite of compatibility-optimized, fully scalable certificate products and solutions.

We have more than 15 years of experience with PKI, SSL/TLS, and certificate management. 3,000+ companies of all sizes have already trusted us with their certificates, and more than 80% of the Danish banking sector is protected by TRUSTZONE certificates.

Our founders Jacob and Henrik started TRUSTZONE more than 15 years ago. Up until then, they had grown increasingly frustrated with the lack of focus on customer service, quality, and innovation that they had both experienced firsthand.

“We were young and slightly rebellious, and we were confident that the changes we had in mind would be in demand,” Jacob remembers.

Henrik adds: “Our ambition was to deliver PKI certificates and solutions in a much more innovative and customer-oriented way than what was generally the case at the time.

Mainly, we wanted to provide customers with the same products, but at a lower price and delivered with more quality, integrity, and service.”

TRUSTZONE literally launched with a nosedive:

On the first day, while in the middle of a call to a potential customer, Henrik fell five feet through a hole in the floor — a relic from the time when our then-office, a former hangar in Copenhagen, was still used for renovating large hydroplanes (planes that can land directly on water).

After a quick check-up at the hospital, Henrik, largely unscathed and unfazed, picked up where he had left off and went on to secure the deal that he had been working on when he fell.

The journey so far

Since then, business has been less rocky: So far, we’ve outgrown four offices and issued far more than 100,000 certificates (and counting!) — all the while maintaining a close to 100% customer satisfaction and retention rate.

And the customer who was on the phone with Henrik when he fell through the hole in the floor? Still a valued TRUSTZONE customer to this day.

In January 2020, GlobalSign became one of the only global CA’s to achieve both the ISO27001 (information security management) and the ISO22301 (business continuity management) certification.

The partnership between TRUSTZONE and GlobalSign was established in 2009. TRUSTZONE is a GlobalSign Certified Regional Partner. 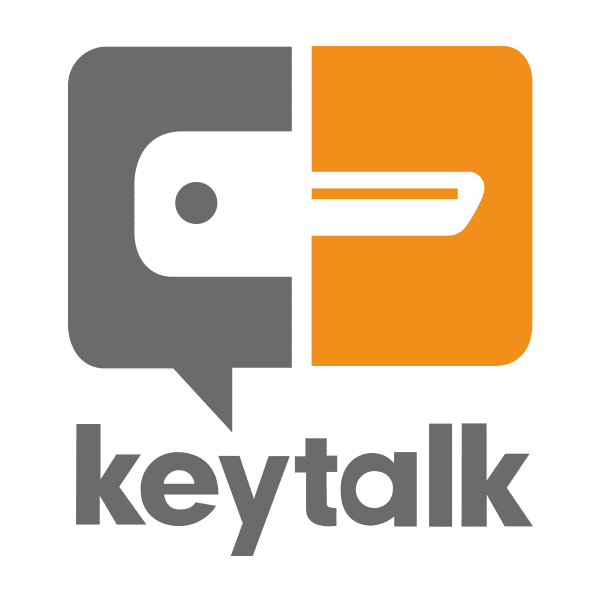 KeyTalk is a European IT security company with a focus on PKI management. From its headquarters in the Netherlands, KeyTalk operates worldwide with help from partners and resellers across all continents.

Through its globally patented technology that seamlessly integrates with existing infrastructures, KeyTalk’s solutions are scalable, flexible, and user-friendly.

The partnership between TRUSTZONE and KeyTalk was established in 2019. TRUSTZONE is one of KeyTalk’s lead partners. 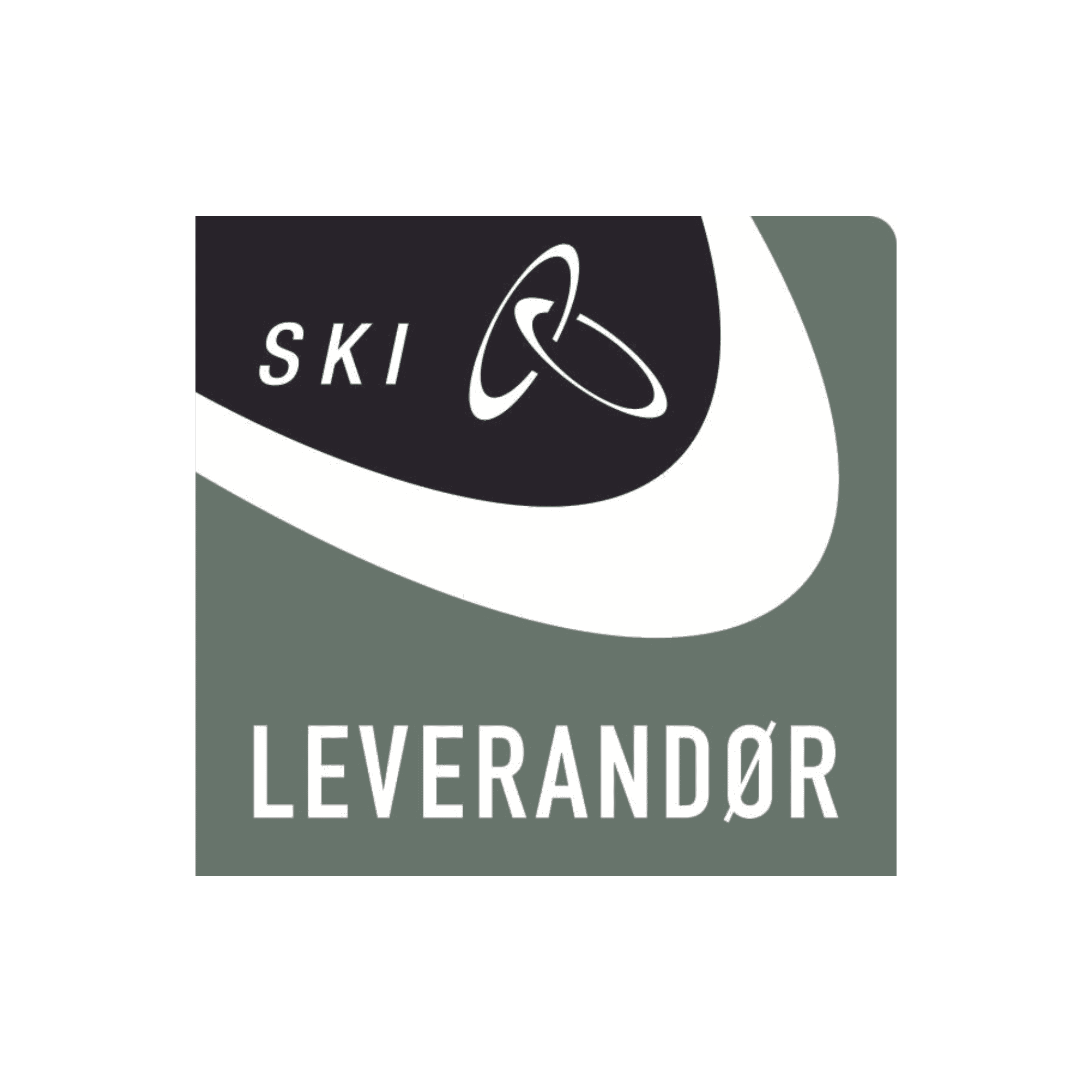 SKI is the largest DK tender system for making bids on larger tenders for the DK state administration.

As a certificate supplier and a leading provider of automated, scalable PKI management solutions on competitive market terms to the public sector through a SKI-framework agreement, TRUSTZONE guarantees, and lives up to, several criteria in regard to quality, environmental-, and social responsibilities.

The partnership between TRUSTZONE and SKI was established in 2022.